We’re so excited to introduce you to our newest series, The Somm Set, highlighting world-class Master Sommelier and their unique perspectives . Each month we’ll be sitting down with a guest master sommelier and uncovering their guilty pleasures, cellar staples, and everything in between! Follow as they hand-select their favorites from our warehouse, giving you the inside scoop on cellar must-haves!

Check out this week’s recommendations here!

We’re kicking off this series with Master Sommelier Alexander LaPratt. We took the time to ask him everything from his aha-moment sip of wine to his current endeavors as a restaurant owner. Check it out!

Tell us how this all began- what was your journey to being a master sommelier like?

Like many people in this industry, it starts as just something temporary- and then you find that you have an affinity that you wouldn’t have had elsewhere. At least that is how my story went. I started working at 13 years old as a grocery bagger, where I was paid something ridiculous like $5.15 an hour. A friend of mine screwed around and got fired from the grocery store and got a job down the street at Bob’s Big Boys (like from Austin Powers) and was making nearly twice as much as I was. I thought hey- if this guy can do it, then I certainly can. So I quit and got a job there.

After some time, a girl I was dating worked for a deli who owned a fine dining company with restaurants across metro Detroit. She suggested that I try and get a job at their flagship fine-dining restaurant. I was super persistent and continued to show up there until someone would give me an interview. Eventually, I think they got desperate enough to hire me, and so they did. I was the youngest server (19) there, and everybody else was 30. I didn’t know anything about anything, but I had the right attitude.

What I didn’t know was that in that same building a few floors up was the company’s corporate office headquarters or that in this office worked their beverage director, the very first US female Master Sommelier, Madeline Triffon. She would come and teach us things from time to time, and I was only allowed to smell the wines because I was not 21 yet, it was really awesome. She was very charismatic, humble, and so bubbly- I would ask the silliest questions, and she made me feel good even when she was telling me that she didn’t have time for my nonsense! She really pointed me in the right direction, and this is where I really began to explore the world of wine and read about it. I’ve always liked language and culture and got very excited about wine as a vehicle to that. It was all super fascinating.

I was young, and I ended up transferring through a couple of universities. While in school, I got to a point where I was driving two hours back and forth to Birmingham, Michigan, to work tableside at a full French tuxedo fine dining restaurant so that I didn’t have to live on campus and work in fast-food. I was making things like steak Diane, Ceaser salads, Chateaubriand, and Osetra caviar. I was studying pre-med, and then it just hit me- this is boring. I didn’t feel passionate about it at all. So I decided ‘this sucks’ and that I would drop out of college and tell my parents that I was going to become a professional alcoholic. It was scary and even borderline foolish to dropout- but I kept coming back to wine and decided that I could do that every day and feel good about it. Then, I just wanted to be the best. 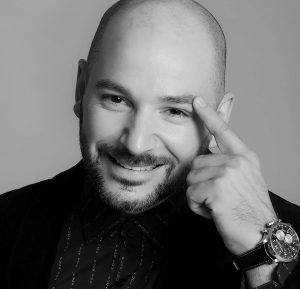 It’s safe to say we all have had them, was there ever that ah-ha moment with a bottle of wine along the way?

I did. I was working at Morels, a Michigan Bistro and a server, David Duckworth shared with me a bottle of Penfolds Bin 289 Cabernet/Shiraz blend. He let me taste it to see if it was sound, and I was like- wow- this is actually pretty tasty. It’s not a trophy wine by any stretch, but it was the first time I was like ‘wow,’ there might be something to this, it’s delicious!

By the time that I had decided to drop out, I had already been in the industry for 6-7 years and had worked everything from Big Boys to high-end fine-dining. When I made that decision, I told myself that I needed to build a future out of it, and the only way to build a future is to be an owner.

What is your favorite thing on your menus, and what would you pair with it?

One of my favorites that we do at Atrium Dumbo is a Long Island smoked duck breast, sourced from one of the last duck farms on Long Island called Liberty Farms. We take that duck breast, smoke it in house over applewood, pan roast it so that it is nice and crispy on the outside. It’s got this beautiful roasted flavor, and it’s kind of a staple. We also change the accompaniments (the sauce, vegetables, etc.) throughout the season.

The dish really pairs nice with Syrah– the smoky, reductive, dark berry aspects of Syrah work really well with duck. Classically, duck pair nice with a cherry sauce, so basically, we’re adding that cherry sauce in the form of a Syrah. I tend to lean towards Old World Syrah as a rule, but there are definitely plenty of instances where the rule is broken. I’ve tasted wines from Rhys, Pax, and Copain where you are like ‘wow this really could be an Old World Syrah.’ Sometimes you can be fooled!

This very much depends, and I like to consider the audience and what makes sense for them. I want to ensure that the wines are a classic representation of what they should be. There are instances where a cab is so fruity and juicy that you could confuse it with a Zinfandel or Pinots that are so alcoholic and powerful that you think its a Syrah. Authenticity is essential- reflecting the terroir in a way that makes sense. I want people to feel that whether they paid $100 or $1,000 for a bottle, that they got more than what they paid for.

A great wine list isn’t measured by how many selections or how expensive it is- but by their by the glass program. I strongly believe that anybody should be able to walk in off the street and have their life changed with one wine by the glass! 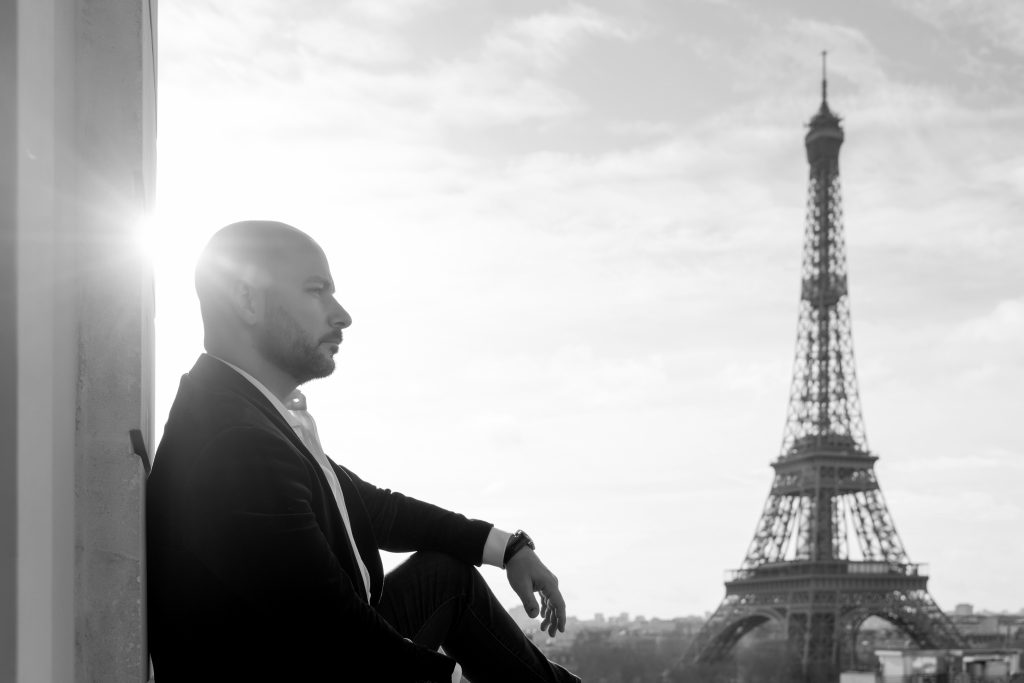 What is one of your favorite regions at the moment? What are some recommendations you have for those looking to explore that region?

I often drink what I like, and I love Champagne. With Champagne, I enjoy more texture and lees contact/influence than most people probably do. I enjoy Doyard Cuvee Vendemier, Frederic Savart, Emmanuel Brochet, and Fleury. I also like whole-cluster Pinot Noir and Meursault. Those are my three go-to’s!

Now let’s talk back-vintage wines, is there any vintages/regions/producers that you think are drinking exceptional well right now?

Everyone thinks that wine peaks, shuts down, and you miss your window- but you can watch vintages and regions. Think of this concept like a curve. Sometimes it’s showing, and then it shuts down, and its a little awkward for a moment, and then it will come back. A few wines that I think are always fantastic are Dunn Cabernet’s pre-2002. Geez- I’ve never had one over the hill and are always show stoppers; they are SO good!

My luck with Bordeaux has always been a mixed bag. Most people drink them way too old for my liking because I enjoy a little bit of fruit. I always have really good luck with Sicilia; those wines age incredibly well, and they’re so delicious, its rare to taste stuff not good from them.

Are there any underrated producers or regions that you think more people should be drinking?

Rioja- I really enjoy Rioja. For the low price point of the wines from this region, they offer the most complexity, more than any other wine region in the world. Now, the question is, is it a reflection of terroir, or is it more of a reflection of winemaking with the aging and oxidation? It’s definitely underrated. I’d also say German Pinot Noir, which is just starting to hit people’s radars. Most people don’t think about it, but I think it’s fantastic!

Want to learn more? Master Sommelier Alexander LaPratt will be featured all throughout the month of August 2020. Check out this week’s recommendations here!