Terroir, that enigmatic everything that we know and love.

Let me ask you this: When we’re thinking of the most diverse wine regions in the world geologically, which ones pop into your mind? Are you thinking of Alsace France? Maybe McLaren Vale Australia? What if I told you to look a little closer to home- Napa Valley, California. That’s right, I said it!

It’s had a turbulent and diverse geologic history filled with many events throughout it’s relatively short (for geology) lifespan of around 150 million years. Tectonic plates crashing, volcanoes erupting, rivers flooding, sea encroaching, erosion, and the list goes on. That’s a recipe that has created a region with over half of the world’s soil orders, which is more than any other wine region in the world. The valley itself is bookended by two majestic mountain ranges that couldn’t be more different from each other: The Vaca and the Mayacamas. Their different exposures, soil types, elevations, and temperatures all combine to help foster drastically different terroir. If only we could find a way to really pinpoint the different terroirs? Really get an idea of the various manifestations they would present in a top wine?

Want to read more on Alexander? We interviewed Alexander uncovered his guilty pleasures, cellar staples, and everything in between.

I know what you may be thinking: All Napa Valley Cabernet Sauvignon tastes the same. To that, I would reply Au contraire mon frere! What if I could share with you drastically different, terroir expressive Cabernets from around the valley that would change your mind? What if I said I not only could do that, but I could find all of this with one producer? Still don’t believe me? Want to try for yourself? Please do, try them, prove me wrong … but after tasting, it’s more likely that you’ll be looking at a famous wine region with a newfound admiration and pride.

BOND Wine Estates is a project between Bill Harlan (of Harlan renown) and Bob Levy. The two of them worked together at Merryvale, and they were working with 60+ different vineyards to source their Cabernet. Bob started to identify sites that were just so unique and different in their expression that he began to single them out. After Merryvale was sold, they continued down this path of singling out what they refer to as the “Grand Cru” sites of Napa Valley.

Check out this breakdown of BOND’s vineyards: 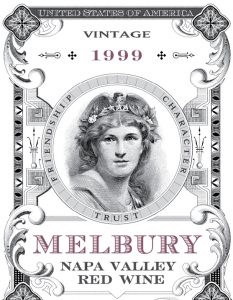 Named after a historic district in London where the owners spend much of their year. This vineyard is right next to Pritchard Hill and tends to showcase more red fruits. The soils are Franciscan mélange with a good amount of clay of sedimentary origin. This is also one of the first vineyards added to the portfolio. 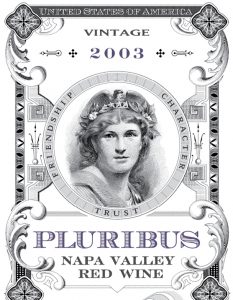 Latin for “many”. This vineyard is 1100 feet up in Spring Mountain and sits on Volcanic soils. It’s bright, floral, and filled with violets, mint, blueberry jam, and lavender. 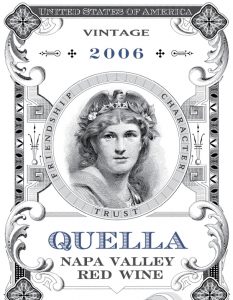 Is a German word for spring water, which makes sense as it’s located in Spring Valley. It’s an area of uplifted river bed and volcanic soils. This wine has a lot of dark fruit and an incredible list of smoky secondaries that are believed to come from the volcanic soils. 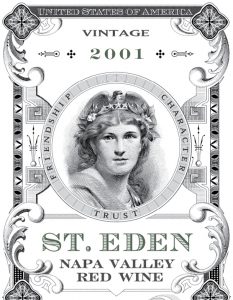 This vineyard is located on the west side of Pritchard Hill and in an alluvial fan. It’s dark fruits and herbs like mint, licorice and pine up front and then a crushed rocks and strong dusty minerality to round it out. 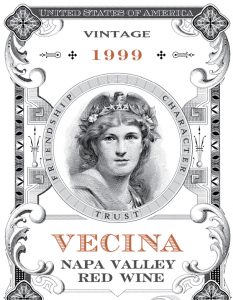 This means ‘neighbor’ in Spanish. This vineyard is in the southern part of Oakville (Vine Hill Ranch) just on the edge of the Mayacamas in alluvial soil. The wine is a powerhouse and showcases more black cherry, plum, cassis, black pepper, juniper berries, and cedar. This along with Melbury was one of the first vineyards added to the portfolio.

Want more from The Somm Set? Each month we’ll be sitting down with a guest sommelier and uncovering their guilty pleasures, cellar staples, and everything in between! Follow as they hand-select their favorites from our warehouse, giving you the inside scoop on cellar must-haves! Make sure you’re staying up-to-date and subscribe here! Did you miss last week’s recommendations? Check them out here!