The Brilliance of the Beckstoffer Vineyards

The Brilliance of the Beckstoffer Vineyards

Have you explored the famous Beckstoffer vineyards? Each has its own history, personality, and flavor profile, but one thing remains the same throughout them all; the fact that some of the best fruit in Napa valley can be found there. Admittedly, we have a hard time choosing a favorite; each sip always seems better than the last. Checkout this breakdown of some of Napa’s most famous terroir!

Shop our selection of wines from Beckstoffer Vineyards here! 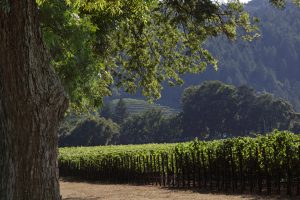 Perhaps the most famous of the Beckstoffer vineyards, Beckstoffer To Kalon, was purchased from Beaulieu Vineyard in 1993. Napa pioneer Hamilton Crabb first planted the vineyard in 1868, and it has produced some of the Napa Valley’s best red grapes ever since. Replanted in 1994 to multiple clones of Cabernet Sauvignon and Cabernet Franc with modern trellising and closer vine spacing, the vineyard produces several highly coveted vineyard-designated wines. 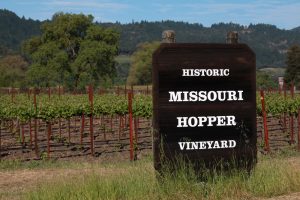 Located north of the town of Yountville in the Oakville AVA, Beckstoffer Missouri Hopper was initially part of a large piece of land owned by George C. Yount. Purchased by Charles Hopper and given to his daughter Missouri in 1877, the land was planted to wine grapes and, as much of the Napa land was at that time, prunes and walnuts. In 1960, the land was purchased by Bruce Kelham as part of the historic Vine Hill Ranch. Purchased by Beckstoffer Vineyards from the Kelham family in 1996, the vineyard is today planted with multiple clones of Cabernet Sauvignon and Merlot. 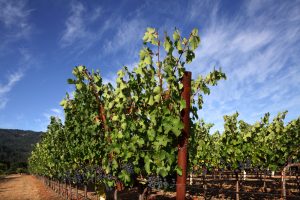 Planted to vineyard for over 150 years, Beckstoffer Las Piedras traces its history back to the original Mexican land grants. In the 1840’s European settler Edward Bale planted the property, a wedding gift to him and his wife from General Vallejo, to Mission grapes. It became the first vineyard planted in what is now the St. Helena appellation. 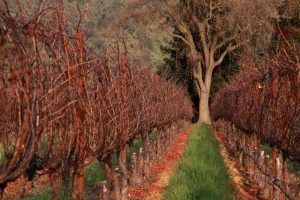 This 300-acre parcel first purchased by Beaulieu founder Georges de Latour in 1928 was the home to BV’s Rutherford Cabernets made by the renowned winemaker Andre Tchelistcheff. These wines achieved wide acclaim in the 1960s and ’70s, establishing BV’s pre-eminence in the making of fine Napa Valley Cabernet Sauvignon. Purchased by Beckstoffer Vineyards in 1988, the vineyard has since been replanted using new Cabernet Sauvignon clones with tighter spacing and advanced trellising systems, enhancing both quality and grape tonnage. 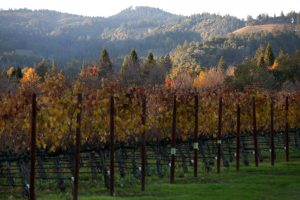 Napa pioneer Dr. George Belden Crane originally planted Beckstoffer Dr. Crane Vineyard in 1858. During the 1920’s the Chinatown of the City of St. Helena was located on the site. Acquired by Beckstoffer Vineyards in 1997, the vineyard’s gravelly loam soils were replanted in 1998 to multiple clones of Cabernet Sauvignon, Petit Verdot, and Cabernet Franc.